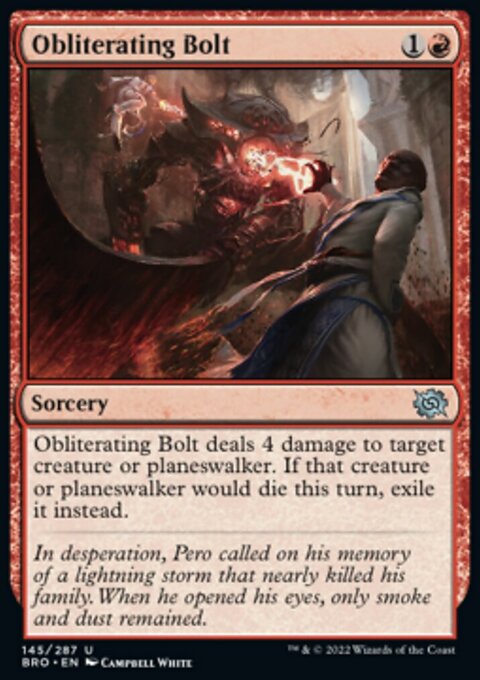 In desperation, Pero called on his memory of a lightning storm that nearly killed his family. When he opened his eyes, only smoke and dust remained.